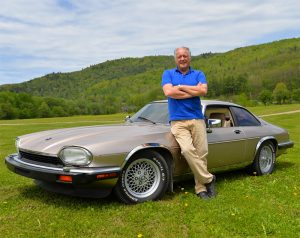 We have all heard about Serge Benoit… or should we say, we have all “heard” Serge Benoit. Serge has been our “French Voice” at our August Antique & Classic Car Meet for many years. He and Gael Boardman keep the show rolling on the public address system at the 60 year old car event.
Serge lives along the Richelieu River in Sabrevois, Quebec surrounded by, what appears to be, over 1700 square miles of farm land, extending from our border to the St Lawrence River. The vision we Vermonters have is that just a few miles north is Montreal, when all the time there is this beautiful farm land laid out like you would see in our Midwest.

Serge spent over 30 years working for Canadair and Bombardier, both companies very familiar to all of us. He presently works part time for a bus company called “Trans Dev” who operates busses throughout Serge’s area including Montreal, both school busses and transit busses. Serge drives them all. The balance of the time Serge operates the company, he started seventeen years ago called “Eval SB”. If you have your eye on an old car, or even a not-so-old vehicle, you can hire Serge’s company to find if the purchase would be a good idea…or a bad one. His company evaluates 100 to 150 vehicles each year. 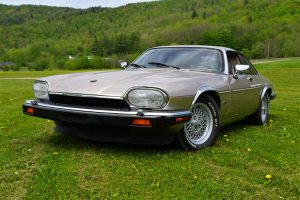 Now to the XJS Jaguar that Serge owns. Serge found the car at an estate sale last November and is the third owner. Other than some brake work, the car was ready to head down the highway….or autoroute, so they say up his way. Jaguar made about 115,000 XJS models between 1975 and 1996 with V12 engines in most of them. The “purists”, so Serge calls them, were protesting the car should also have the 3.6-litre Jaguar AJ6 straight-six engine under the hood. The protest worked and 500 XJSs were built with the six cylinder engine.

Serge’s Jag is called the Jaguar XJS Classic and between 1992 and 1996 they made about 8800 2-door coupes and 19,000 2-door convertibles. Transmission choices were the 5-speed automatics (Serge’s car) or the 4-speed manuals.

Jaguar was founded in 1922 and was transformed a number of times with different companies in England, until 1990, when the Ford Motor Company bought Jaguar. Eighteen years later, in 2008, an Indian company by the name of Tata purchased Jaguar and retains ownership today. All Jaguar cars are, however, still built in England. 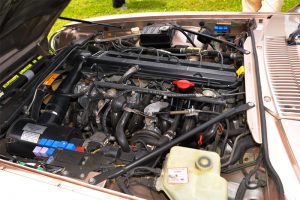 Performance wise, the XJS top speed is 150 MPH with a 0 to 60 of 6 seconds. The six cylinder, 24 valve engine produces 240 HP and the V12 engine puts out close to 300 HP. A little, like what Shelby did to Fords, a performance company by the name of “Lister” was asked to make the XJS perform, straight-up, with a Ferrari…..and they did it. They transformed 90 XJSs into 200mph-plus supercars. At over 600 horse power….we all should have one!
In the meantime, Serge’s car is a Grand Touring Jaguar that replaced the beautiful, legionary XKE……and does a great job carrying on the tradition.

When doing engine work or restoration work, organization is key to success. I recently overhauled an engine in my shop, and I was greatly aided by a careful and thoughtful organization when I took the engine apart.

This method continued through the engine disassembly. The oil pump bolts were bagged, and placed in the bag with the oil pump. All of the bags of parts were placed in a box with all the other parts.

When I reassembled the engine, all of the nuts, bolts and miscellaneous hardware were easily located, and the order of opening and unbagging the parts, easily gave me what I needed without wasting time searching, and minimizing the risk of placing the wrong hardware in the wrong location. When installing the left cylinder head, I grabbed the bag labeled Left, and all of the hardware was clearly labeled. When I was done, all the hardware was accounted for. There was nothing missing, and nothing left over. 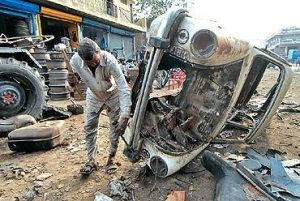 I also use this strategy when I take a car apart for major work or restoration. There is nothing more maddening than not being able to find a part when needed.

Zip Lock freezer bags have an extra strong zipper, and provide a white rectangle for labeling. The next time you are in the grocery store, I would suggest buying a few boxes of sandwich, quart and gallon sized zip lock freezer bags for your shop. 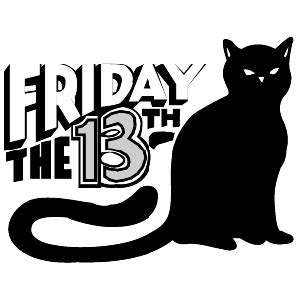 These BRRR mornings are reminding us that there is a cold winter to come. Cold as it is, we in Vermont have it much better than most parts of the world, so no more complaining. In Vermont, tornadoes, earthquakes, wild fires, mud slides and hurricanes are rare. Of course, there are exceptions, like the microburst that blew down our barn in 2008. Anyway, on Friday the 13th, I once again fell and broke some ribs, right in my own kitchen. With the help of Tylenol and sympathy from the medical profession, I can still cook meals, feed the cats and birds and do laundry. I’m forbidden to do anything really strenuous like use the vacuum cleaner, oh darn!

Fortunately, I had already cleared the flower beds and what little we had for garden vegetables – cherry tomatoes and basil was about it. 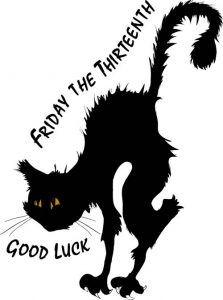 Then it was time for the Gypson Tour up next to the Canadian border set up by Duane Leach which I first thought would be too painful – antique cars do bounce around when on back roads. But, take Tylenol and a blanket and go for it, I decided. So glad I did as it was a great tour, with beautiful scenery. Then there was all of the delicious food at Gary and Sharon Fiske’s home, once we got there – I am not the best navigator so we were the last to finish, but there was food left!

Then came the gale force winds that rattled the area last weekend. While there was havoc all around us, we were fortunate to have only one tree blow down and Wendell started up the outdoor wood furnace, so we had warmth and never did lose electricity, as did so many others. Our blessings, right? That was true until last Thursday evening when we were alerted by Green Mountain Power of a fifteen-minute electricity outage while some final fixes were made. It turned into a two hours outage. Guess it was our turn for a little taste of inconvenience. But, all is well now – so far!