Introduction To The VAE 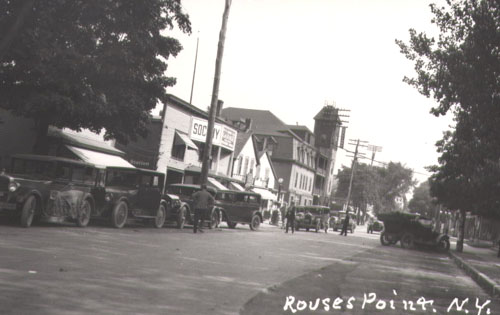 In 1953 during a period when the history of the early automobile had been largely forgotten, the Vermont Automobile Enthusiasts was founded. Automobiles had come to be called cars, had become utilitarian and were no longer used primarily for pleasure as they had been in earlier times.

After a long wartime period during which one could not buy a new vehicle most people had gotten tired of the “old jalopy” and were interested generally in what was the newest and latest from Detroit.
As in the early days of the Automobile, however, there were a few people (we will call them car nuts) who thought it might be a good idea to formalize their interest in the Automobile as a form of entertainment and as a form of mechanical and esthetic pleasure.

These folks who enjoyed finding and bringing back to life the forgotten relics of highways past were led by two stalwarts who continue to pursue this interest actively along with many others who can still recall those early years.

The two, Rod Rice and Ken Gypson, are considered to be the two principal founding members of the VAE, and it should not be surprising to find them participating in the club’s activities 50 years later and driving their antique cars considerable distances. 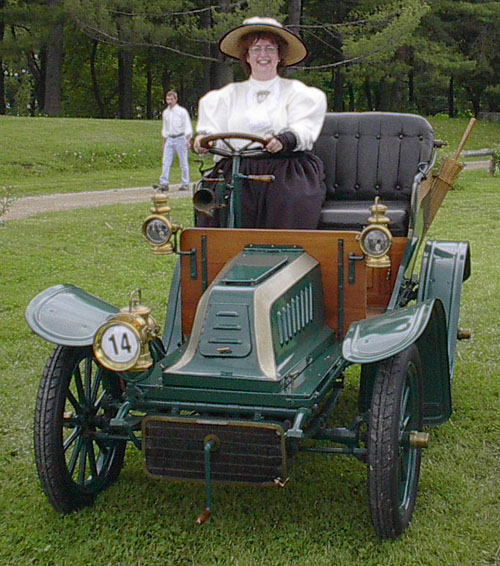 Over 90 years ago, on March 25, 1903, and twelve Vermonters gathered in the Pavilion Hotel in Montpelier to form the “Automobile Club of Vermont”.

The purposes of the “Auto Club of Vermont” were: “To secure rational legislation, rules and regulations governing the use of automobiles, to maintain the lawful rights of owners and users of automobiles, to also promote and encourage improvements of the highways of the State and to maintain a social club devoted to automobilism.”

By 1905 the club had a total of 103 members. It sponsored two “runs” each year which served two purposes – to enjoy the countryside and to promote the use of the Automobile.

In July, 1905 the run was to the White Mountains at the time of the annual “Climb to the Clouds” which is the hill-climbing contest up Mount Washington. This event still takes place today.