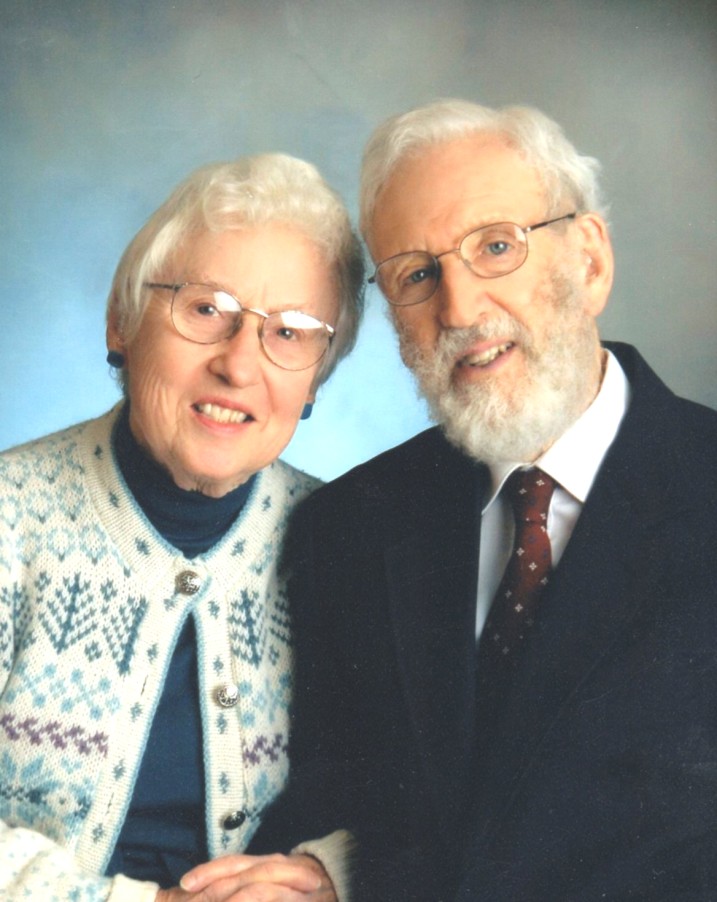 Like many things, “home grown” is often best… and so it was with VAE. Springing from a husband‘s interest, (obsession, in her mind) Anne Gypson encouraged the formation of the kind of club for others like Ken Gypson to share their interest and enthusiasm. She couldn‘t have possibly known the consequences of her actions. Here, 56 years later, we are several hundred strong; a corporate entity and still enthusiastic. In this reflection, one can look back over this half century and muse … how come, who‘s responsible?

Anne and Ken are both gone, but not before inspiring a whole lot of others to keep the rims rolling. If you personally missed Ken and Anne, then the loss is yours but they didn‘t do it alone. Of our founders there are only a few remaining. Rod Rice was in from the very start and a pre-war pal of Ken’s, Rod was on Anne’s ?invite list?. Here is just a little of the VAE-Rod Rice story:

A local boy, Rod went through Pomeroy School (now gone – vanished) in Burlington and then on to High School. Timing was such (he was born in 1924, April 22) that WWII interrupted college and he spent some time as a B-24 bomber pilot. Rod mentions that as the teetotaler of the crew, he was the designated driver when his crew ?went out?. One good thing to come out of this was a chance to buy a military surplus Harley 45 near the end of the war. He did and he was hooked! Later the 45 became a neat 1934, Model 74 that he drove until 2 years ago. Another Rod find was a Studebaker Touring Car from, I think Idaho.

After the war, Rod came home and went to UVM and being an outdoors person, he majored in Dairy Manufacturing. and became a legend in the Green Mountain Club, (GMC) as a hiker and helped in train and cabin maintenance on the Long Trail. Rod’s greatest stories include his drive up Camel’s Hump in a recently acquired Franklin Roadster with chains in the winter. Another tail was his drives (several times) up and down Mt. Mansfield toll road in his 2-wheel brake Cadillac and with his Stevens Duryea – to who can guess where.

As to the Stevens: after the war he happened across 2 and had to buy them both. He kept the one with better tires (in 1946 Hemmings was not selling tires.)

The other Stevens, well it went off to Jerry Duryea… Rod mentioned a few other cars he may have kept: a big DV Stutz, a Stanley, and maybe that Studebaker from Idaho. The cars listed in the Roster have been with Rod a long time and he used to drive them all a lot. Rod takes good care of things; consider Nosey his 23 year old cat who purrs along pretty well.
The photo (below left) is very recent. Emily looks great … we don‘t know about that beard, Rod.

Memory recollects that Rod was VAEs second President and was the only President to serve consecutive terms. In his spear time, he had a 34 year career with International Harvester (IH) in Burlington. He serviced his own cars and exemplifies the talented and knowledgeable enthusiasts. When offered a corporate job with IH in Albany, New York Rod, declined saying, ? Where could you keep a half dozen old cars in Albany?”

Rod is known to have attended more VAE meetings than anyone, living or dead. He has helped and encouraged more enthusiasts and potential enthusiasts than, to my recollection any other member. Rod not only collected and preserved old cars (and motorcycles, boats, etc.) but he shared them.

Rod drives his cars—an example to all of us.

There is a great deal more to say about Rod Rice, but why not let Rod himself share that with you. At 85 and recovering from last year‘s stroke, he has slowed down a little. Give him a call 802-864-4036 or drop him a line at 201 Prospect Pkwy, Burlington, VT 05401 and maybe you can set up an appointment to visit with Emily and Rod. Don‘t forget to check out Nosey the cat and if you are lucky, you may just get to peek into his garage.