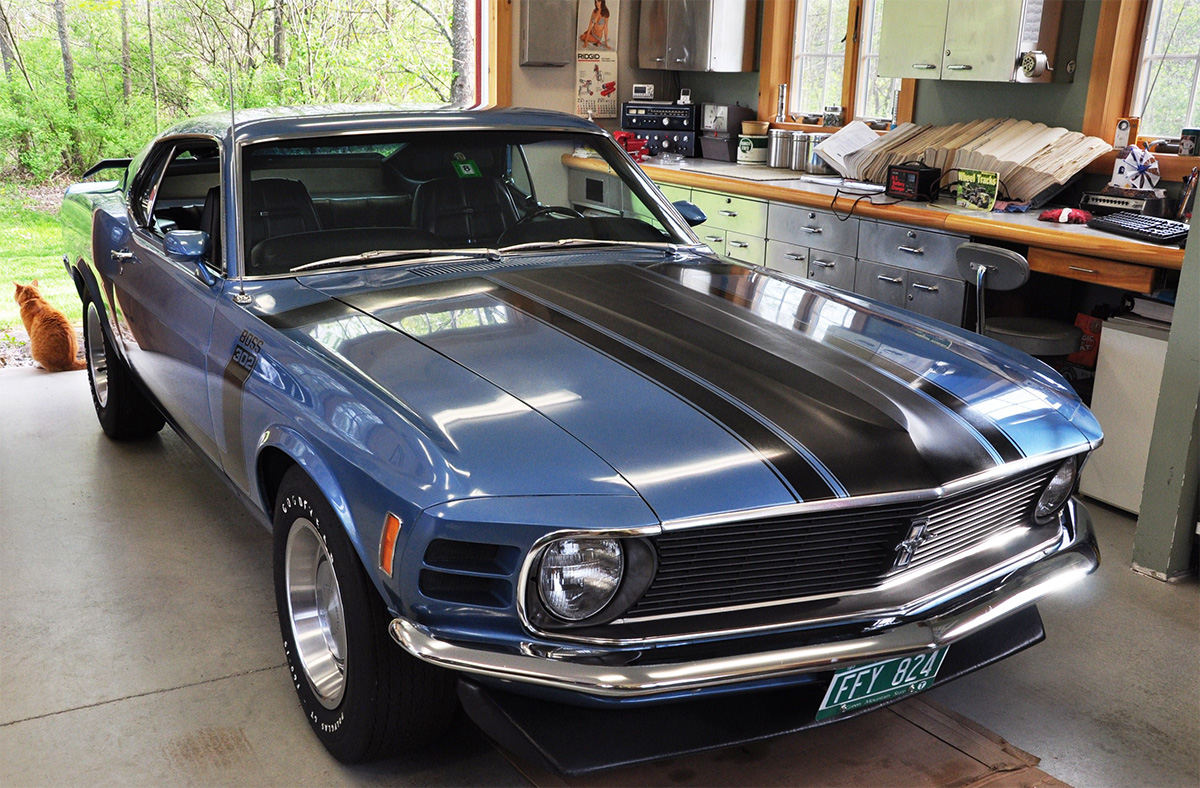 Being car people, we’ve all heard it, whether it be on one of those showcase auctions like Barrett Jackson, in a feature article in a major magazine such as Hemmings Motor News, or simply a word of mouth story from a friend of a friend with a special car. This automobile is a survivor. It’s all original. The car is an unrestored time machine! These words ring loud throughout the collector car hobby but can mean different things to different people. 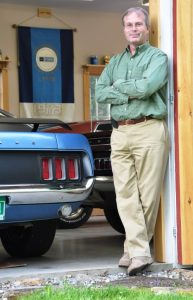 I’ve been obsessed with cars all of my life but didn’t get involved with the collector car hobby until 1995. As the result of an April fool’s joke by my wife that went terribly wrong for her, I purchased what I thought was an all original unrestored 1973 Mustang convertible. After a multi-year restoration process and thousands of dollars less in the checking account I had probably one of the nicest restored cars that I’ve ever set my eyes on. In fact, the car won first place in the Mustang class at the VAE Shelburne Museum show two years in a row. Unfortunately, the love for a restored car just wasn’t there. I sold the Mustang and then began my journey to find a truly un-restored all original survivor. That has led me to my current collection of Mustangs which include a 1969 Shelby GT350, a 1970 Boss 302, a 1973 Mach I, and a 1973 coupe. Are these all original ? Well, some may say yes, but in my opinion, I have to say no. They all had many of the characteristics that people tend to say make them survivors but a true survivor is very rare. What is a survivor ? Simply stated, I look for a car that has original paint and is as it was when it left the factory floor with the exception of minor consumables such as filters, battery, belts, shocks, etc. Obviously, the more consumables in place, the better. Let’s talk about how I would classify my cars. 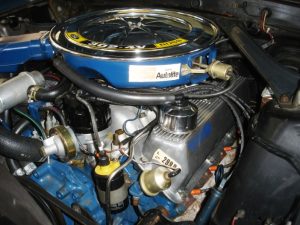 My 1973 Mach 1 and 1970 Boss are what I will call survivors. They have original paint, original interiors, the drive trains are matching numbers, the glass is original, and all of the performance robbing pollution control piece parts are still in place. Okay, so I’m not being quite truthful. The Boss does have a small area on the hood that was repainted to repair a small dent that happened in a parking lot in 1970 ac-cording to the original owner. I’ll still call it a survivor. The repair is part of its history done by the original owner as maintenance. 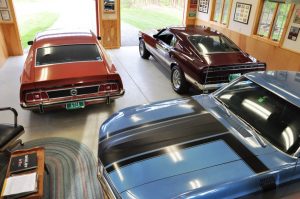 Now, what would I call my Shelby? I can’t call it a survivor. It only has 45,000 miles on it, everything on the car is original, and I even have some of the factory belts and hoses. But alas, the car was re-painted back in the late 70’s by an owner who wanted to keep it looking flawless. I don’t care if the car is 100% original down to the air filter. Once repainted, a car is not a survivor. A repaint also leaves some doubt as to the originality of the body. I’d put this in the class I call unrestored, ie, if selling it I’d say unrestored with one repaint. 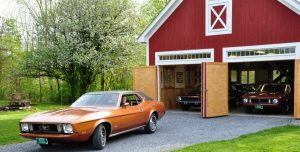 My 1973 coupe has only 7,000 miles on it. Wow ! She just HAS to be a survivor, right ? WRONG ! The car could be what I would call a SUPER survivor in that most of the consumables are still in place. When was the last time you saw an almost 40 year old car with original belts, hoses, shocks, exhaust, muffler, and air filter? I’ll better that, when did you last see a set of Trico wiper blades stamped Made In USA !

Unfortunately the original owner had a canoe drop on the hood when it was stored in his garage. That meant a new hood, right front fender, windshield, and the dreaded repaint. Unlike my Shelby, I can’t say the car is unrestored with one repaint. The sheet metal replacement knocks it down a notch. My classification would be preserved with one re-paint.

My passion with all of these cars is that the manufacturing history has not been wiped away by the restoration shop. They have essentially preserved the historic accuracy of factory production cars of the late 60’s and early 70’s. They also hold a story of each previous owner. These were owners that clearly must have had a special relationship with the car. How else would they have managed to survive !